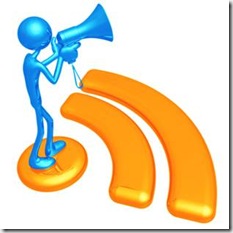 The Right Way to Respond to Negative Feedback | Extraordinary Business

How to Measure the Success of Employee Training | Extraordinary Business