By Bea SanchezOctober 13, 2020No Comments

Recessions are often a time when potential entrepreneurs are hesitant to pursue a business idea. For some, this is a time best spent to keep finances on a tight leash and to build cash reserves. However, trying times does not always equal to unsuccessful business pursuits. Some companies may fall, but others unexpectedly rise.

One company that thrived during a recession is Uber, a ride-sharing app that launched back in 2009. Back in 2007 to 2009, the U.S. fell into what is called The Great Recession. GDP fell to 4.3% and unemployment reached 10%.

This did not stop Uber founders, Travis Kalanick and Garrett Camp, from launching Uber—a business idea they thought of after having difficulties getting a ride while they were in Paris. Fast forward to almost a decade later and the company reported that the app was used to book more than 10 billion trips since it was founded back in June 2018.

Entrepreneurship is still worth pushing for, even in a time of economic difficulties. This article gives some insight on how to find the next innovative business idea.

Take a look at what is lacking in the local community

One Entrepreneur.com article mentions that it is best to have a product that is a must-have rather than offer something that is just nice to have. Business owners are often problem-solvers and the company is more likely to be profitable if they work towards solving a consumer problem.

One example is Groupon, an e-commerce marketplace that connects subscribers with local merchants. It is an example of another business that was founded during the 2008 recession. Their main goal was to help revitalize local startups and boost cash flow when banks were reluctant to lend businesses money.

The idea was to promote the products of local businesses by offering a deal per day that will only go into effect once the offer has gotten a set amount of purchases. Groupon’s founders were not set on making a lot of money with this model but years later, they are now valued at $547 million.

This shows that having an innovation mindset is one key to success and starting small can make a big impact. From serving local entrepreneurs, Groupon’s services and offers went worldwide.

Being immersed in one community gives would-be entrepreneurs a pulse of the current local economy and what the people may need. Keep looking for what is lacking in the community. Then if it solves the problems of the consumers, there is a higher chance for a business to grow from there.

Use experiences as inspiration

CEO of Energent Media, Jennifer Spencer, once said that “finding a greater purpose in your work can make all the difference for your entrepreneurial efforts.”

While a thriving business stems from the ability to solve consumer needs, an idea will not miraculously turn into a business plan if the owner  is not passionate about it.

A survey conducted by Cox Business shows that more than half of the respondents, all business owners, founded their ventures because they were inspired by the opportunity to build something from scratch. Money was not a motivating factor and only 8% of respondents saw the financial opportunities as a plus.

Dane Strangler, a fellow at Bipartisan Policy Centre, states that the longest-lasting companies were started during economic downturns as they are tougher and nimbler. He calls it a “trial by fire” because these companies have to “scrape and scrimp” to achieve success.

This is why personal experiences can help push entrepreneurs further. Since these ideas were born from something that they personally found lacking in the market, they are more likely to back up and push this initiative forward.

Starting a business during a recession is possible as it is a time when gaps are created in the market and people are looking for innovation and a way to solve their problems. Other than assessing business models that are recession-proof, entrepreneurs who can identify what the market needs can get a head start in the industry.

To give back to the small business community, we have developed the Business Catalyst Program to help you retrench, move your company forward, and bridge the gap from where you are today to where you want to go.

We still have a few spots left for the catalyst program. Register through this link, then once we review your application, we’ll let you know if your business qualifies for it.

Strategic Innovation for the Win

By Rick MeekinsSeptember 29, 2020No Comments

What we should learn from Disney’s “Innovate or Die”

As a business owner, you expect change to happen.  As a matter of fact, the only thing in business that stays the same is the need to change—especially in the face of a global pandemic. As product availability, buyer habits, staffing, and distribution changes rapidly in response to or in anticipation of the external environment, business owners need to be agile.

In the period of economic and environmental uncertainty, business agility is not just a strategic advantage. It is a requirement for survival.

By Rick MeekinsSeptember 15, 2020No Comments

When you started your company, you probably saw a problem that needed to be solved and felt like you were the one to solve it.  Whether it was building a better mousetrap or simply identifying time and opportunity, like every entrepreneur, you had every belief that you would go into business to succeed.

Walt Disney once said, “All our dreams can come true, if we have the courage to pursue them.”  Perhaps that is what gave you the courage to step off of what was safe and normal and take the plunge to pursue building your company.

9 Crucial Things to Consider When Building a Business Strategy

9 Crucial Things to Consider When Building a Business Strategy

Apple and Amazon, the two trillion-dollar companies in the world, are known for their superb business strategies and how they tie their strategy to their vision. A well-thought-out strategy is the crux of every successful company. When you are building your business strategy, you need to consider a lot of crucial things. Let us take a closer look at 9 elements that should impact your business strategy. 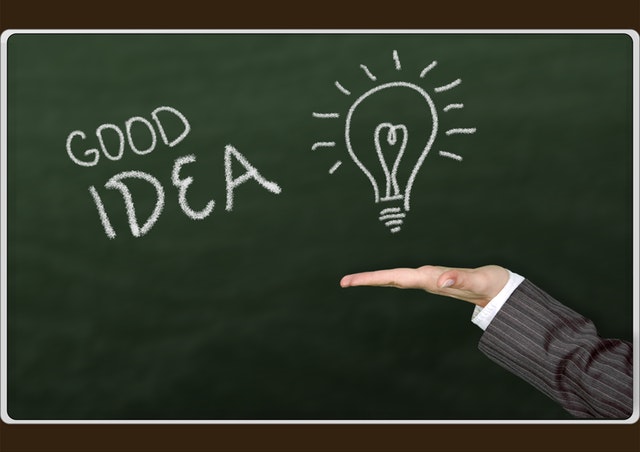 4 Ways to Drive Innovation in Your Small Business | Extraordinary Business

4 Ways to Drive Innovation in Your Small Business | Extraordinary Business

Innovation is always a good thing in business. For smaller businesses, it is even more important. With the right innovation, you can outsmart bigger competitors while achieving sustainable growth. Innovation has helped countless small businesses move beyond their struggling phase. Let’s take a look at 4 ways you can drive innovation in your small business.
[···]

3 Crucial Elements that Accelerate Innovation in Your Company

Innovation is one of the top qualities of a successful company, and it isn’t limited to tech companies or products. Innovation can mean anything from a new kind of car to a clever new way of speeding up delivery. The importance of innovation cuts across industries, markets and even company sizes. So how can you accelerate innovation at your company? Let’s take a closer look at three crucial elements you need to make that happen.
[···]

Technology doesn’t follow a clear straight line today, it touches and changes everything. It improves and revolutionalizes business strategy exponentially, bringing about growth to all it touches. When applied in the business world, you get accelerating returns instead of linear advancement. As Greg Satell, a former SVP at Publicis Groupe and Co-CEO of KP Media notes, ‘accelerating returns is the new economy‘. Let’s take a closer look at four ways that technology can strengthen and elevate the new destination of your business through the coming year.
[···] 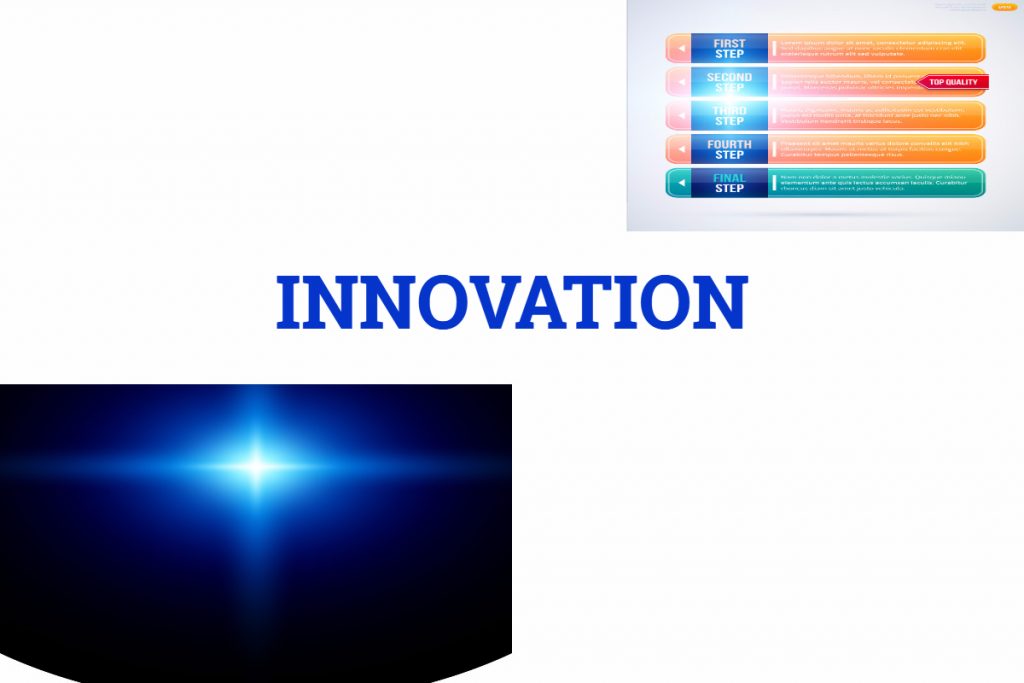